Chevron has a long, robust history, beginning in 1879 when a group of explorers and merchants established the Pacific Coast Oil Co. Despite rattlesnakes, wasps, mud and underbrush, Alex Mentry succeeded in striking oil at Pico Canyon in 1876. This was the first successful oil well in California and was eventually acquired by Pacific Coast Oil Co to continue to grow the industry in the state. The company first entered the Canadian market in 1935 in British Columbia, starting a new refinery and acquiring a tanker, the B.C. Standard.

Over the next century, the company went through many expansions and new discoveries while always maintaining high-quality oil products. In 1977, the company made a major organizational change when it formed Chevron USA Inc, merging six domestic oil and gas operations into one.

Northern Metalic has been a strong partner with Chevron, trusting their innovation and quality to be an easy recommendation to our customers. Recently, we have begun selling Chevron’s latest technological advance, the Delo 600 ADF oil. 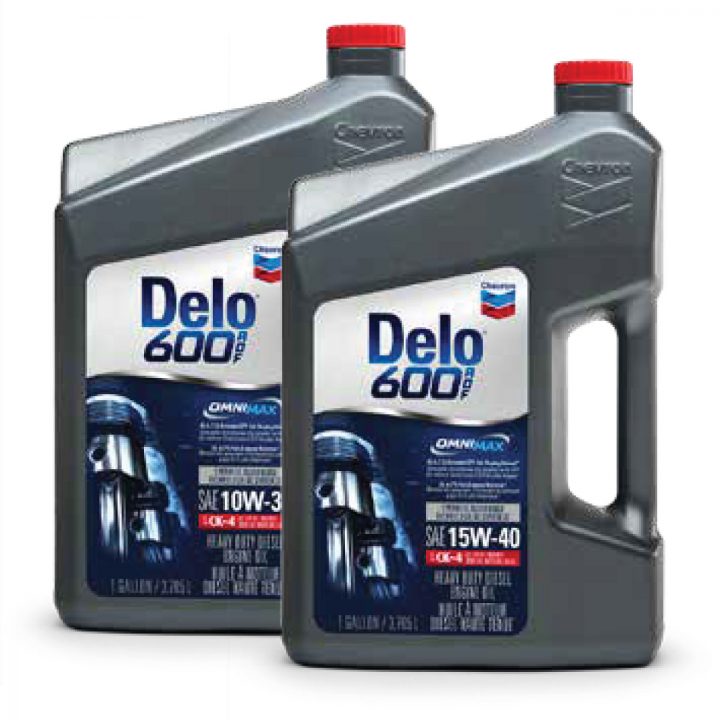 Emissions regulations have been getting increasingly tighter over the past thirty years. A key milestone was the combined use of Exhaust Gas Recirculation, Diesel Particulate Filter, and Selective Catalytic Reduction in 2010 for on-highway and 2014 for off-highway.

The DPF collects particulate matter emissions in the form of ash and soot. A regeneration cycle combusts most of the soot in the DPF. The as-is incombustible material derived from metallic lubricant additives, meaning over the service life of the DPF, incombustible ash contributed proportionately more to DPF blockage than soot and regeneration cycles are less effective. Equipment owners are forced to take units out of service to resort to the DPF function, which incurs maintenance costs and lost productivity. If too much soot and ash build-up, the large amount of heat produce upon regeneration can result in DPF damage, with replacements in the thousands of dollars. In addition, the DPF clogging increases engine back-pressure, and increases regeneration cycles, resulting in higher fuel consumption. 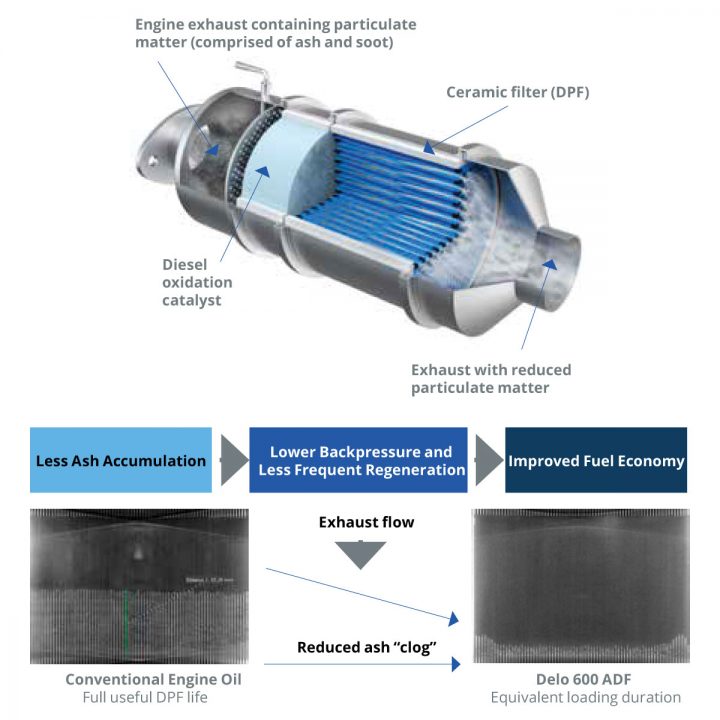 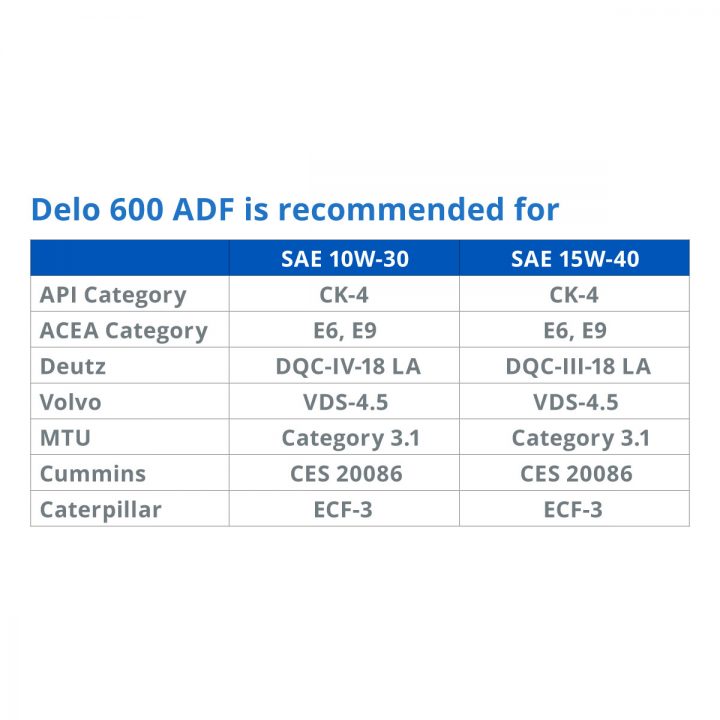